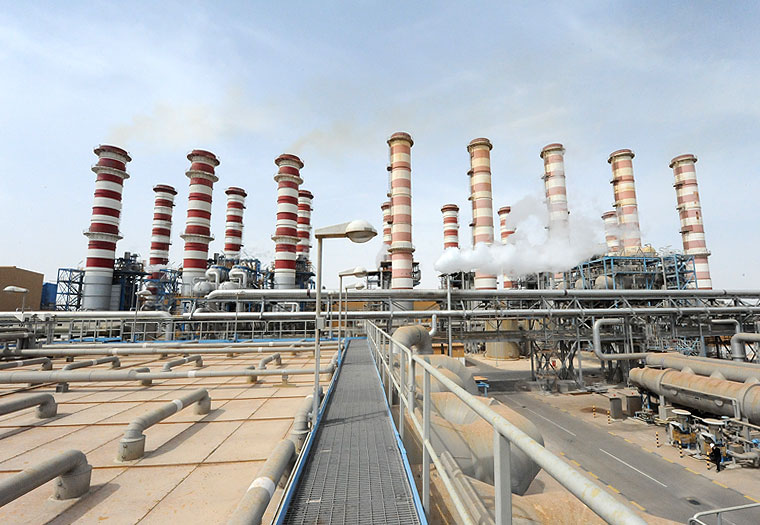 The board decided to offer a recommendation to the General Assembly to approve the distribution of cash dividends to shareholders, equivalent to 75 percent of the nominal value of the shares, same as last year

The board adopted the report of the Board of Directors for the company’s activities and financial results for the year 2015 and future planned investments and the company’s financial position for 10 years.

The board also reviewed the offers of audit firms and adopted a recommendation to appoint auditors for the year 2016 in order to present it to the General Assembly which will be held on February 21 at The Ritz-Carlton Hotel.

The Board discussed developments in the company’s various projects which are under construction and under review. The major projects discussed are Ras Abu Fontas (A-3) (project is in progress), Umm Al Houl Power and Lusail Tower Project.

Nebras Power is also currently negotiating the acquisition of shares in several projects in the Mena region.

The Board also reviewed the status of solar power project for which QEWC signed a MOU with Qatar Petroleum to establish a company for building solar power plants in Qatar.