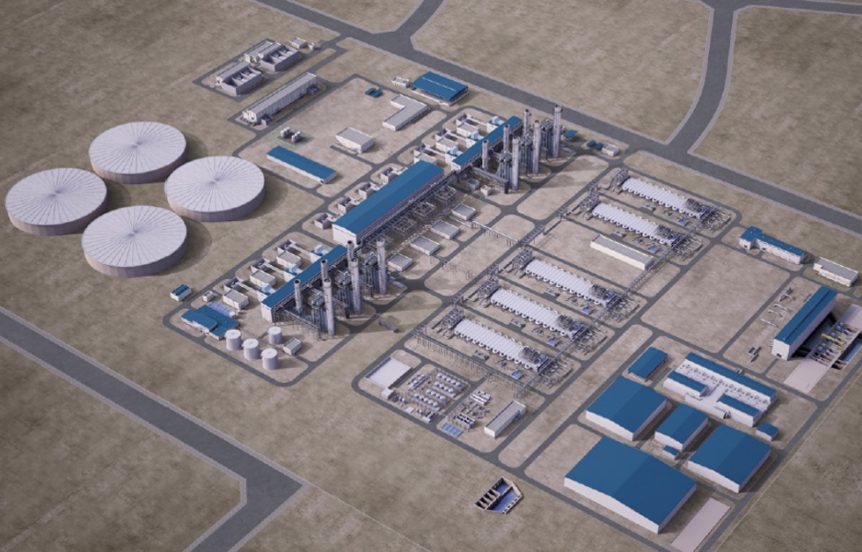 The QR11bn Umm Al Houl Power Project is expected to be operational from July 2018, Qatar Electricity and Water Company (QEWC) has said.

During the meeting, which approved the board of directors recommendation to distribute 77.5% cash dividend of the nominal value per share to shareholders, al-Sada said Phase 1 and 2 (water) are completed with production capacity of 60MIGD (million imperial gallons per day) of desalinated water, while Phase 1 (electricity) is completed with production capacity of 1,600MW.

“The whole project is expected to be completed on July 2, 2018 with production capacity of 2,520MW of power and 136MIGD of desalinated water,” al-Sada said, adding that the Umm Al Houl plant is one of the biggest power and desalination projects in the region.

Once completed, the project shall provide 25% of the electricity and 30% of the water needs of Qatar, he said. The project has the participation of QEWC (60%), Qatar Petroleum (5%), Qatar Foundation (5%), and a consortium of Japanese companies Mitsubishi Corporation and Tepco (30%).

Speaking to reporters on the sidelines of the meeting, QEWC managing director Fahad bin Mohamed al-Mohannadi said the project is “running according to programme within cost to the specification.”

He also emphasised that the economic blockade imposed on Qatar since June 2017 “had no effect on the project, and we had overcome all difficulties.”

Al-Sada also said the Ras Abu Fontas A3 Expansion Project (RAF A3), which uses reverse osmosis technology for water desalination was completed on February 16, 2017. The QR1.75bn project, which has a 36MIGD water desalination capacity, was opened on April 18, 2017, he continued.

In the pipeline are local projects that include a joint venture for a solar power plant, which is considered one Qatar’s “strategically important projects that adds economic value by diversifying the sources of energy and decreasing carbon emissions.”

Al-Sada said QEWC had completed the procedures for establishing the Siraj Power Company, which specialises in the production of solar power using solar energy, with a capital of $500mn, shared by QEWC (60%) and QP (40%).

“It is expected to start the execution of the company’s first project this year and to start production by April 30, 2020 with an electricity production capacity of 500MW,” al-Sada said.

On foreign investments, al-Sada said, “Investments through Nebras Energy is of great importance and is one of the pillars of financial support for QEWC in the future. It is expected that over the next 10 to 15 years, the net profit from the investments in foreign projects through Nebras Power will constitute 40% of QEWC’s profits.”