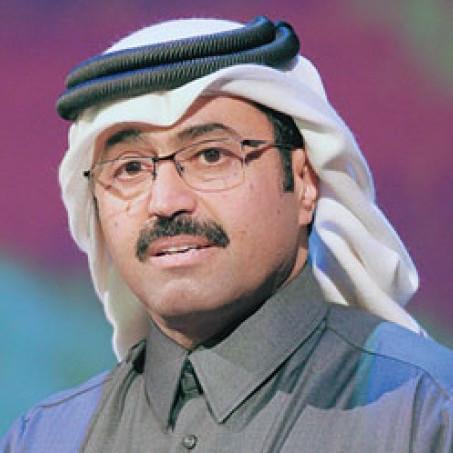 The Earning per Share (EPS) amounted to QR 3.18 compared to QR 3.16 in 2016, the QEWC said.The QEWC Board of Directors held its second meeting for the year 2017 on Monday, chaired by HE Dr Mohamed Bin Saleh Al Sada, Minister of Energy & Industry Affairs and Chairman of the QEWC’s Board of Directors. They adopted the financial statements for the Quarter of this year.

The Board discussed developments in the company’s various projects which are under construction and under review. The major projects discussed are Ras Abu Fontas (A-3) Umm Al Houl Power and Lusail Tower Project. The Board also discussed international Projects which are handled directly by Nebras Power Co. which QEWC owns 60% of its capital.