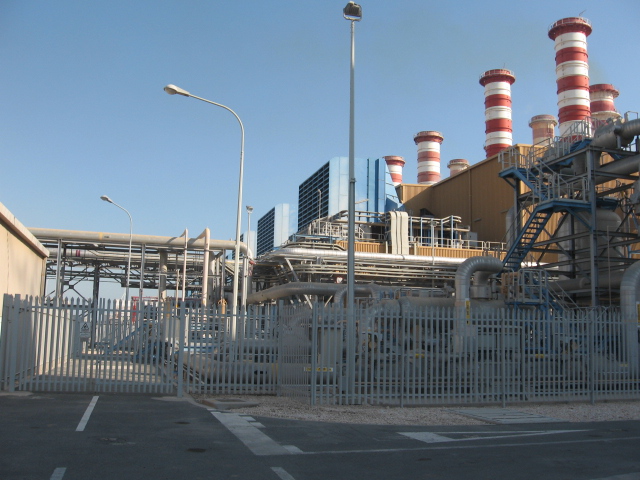 QEWC’s net profit translates into an earnings-per-share of QR11.21 on sales of QR2.33bn in the first nine months of this year.

Qatar Electricity and Water Company has reported an 8% increase in its year-on-year net profit to QR1.23bn, translating into earnings-per-share of QR11.21 on sales of QR2.33bn in the first nine months of this year.The company’s board, chaired by HE Energy Minister Dr Mohamed bin Saleh al-Sada, also reviewed the projects under construction.The first phase of Ras Abu Fontas A3 (RAF A3) project was completed with a capacity of 22 MIGD (million gallons per day) and full completion of the project with 36 MIGD capacity is expected by January 2017. The project is 98% complete as of now.Umm Al Houl Power Project, which is one of the largest and strategic projects in the field of electricity generation and water desalination in the region, has reached 66% completion.The board also discussed international projects, which is handled by Nebras Power Company — a joint venture among QEWC, Qatar Petroleum International and Qatar Holding.Nebras Power managed Shams Ma’an Power project, which is engaged in the production of electricity using solar energy in Jordan, was inaugurated on October 10, 2016. The plant — which began its commercial operation on September 22, 2016 — will sell electricity to National Electric Power Company (Nepco) in Jordan under a 20-year power purchase agreement.Shams Ma’an solar power plant has been constructed in Ma’an city, about 220km southwest of the Jordanian capital Amman. It is the largest photovoltaic solar power plant in the Middle East in commercial operation.Plant capacity is 52.5 MW, and at the moment generates more than 30% of the electricity generated using solar energy in Jordan. This percentage will reach about 16% of the total electricity generated using solar energy after the completion of the second phase of solar projects under construction in Jordan.Earlier, Nebras Power had announced that it is planning to invest in the broader Middle East, Southeast Asia, Africa and Europe.In this regard, it had entered into a memorandum of understanding with Japan’s Marubeni Corporation for joint cooperation to invest in the power generation and water desalination projects around the world.It had also entered into an agreement with Mitsubishi Corporation, Marubeni and Chubu Electric Power to study the possibility of developing Turkey’s Afsin Elbistan project with a planned 4,500MW capacity.The Qatari-Japanese consortium is aiming to evaluate projects that include the development, financing, construction, operation, maintenance lignite power plants.