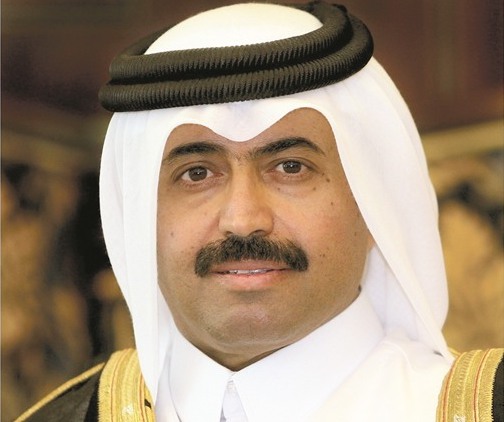 QNA – Qatar Electricity and Water Company (QEWC) on Wednesday announced net profit of QR1.15 billion for the first nine months of 2018, compared to QR1.31 billion for the same period in 2017.
The earning per share (EPS) amounted to QR10.51.
The financial statements showed sales of QR2.01 billion, compared to QR2.36 billion for the same period of the year 2017.
The company announced the financial results during a meeting of its board of directors chaired by Minister of Energy and Industry and Chairman of QEWC HE Mohammed bin Saleh al Sada.
The board was briefed on the progress of the company’s projects under construction, including Lusail Tower Project.
The board was also briefed on the development of Siraj Power Company, which was established in partnership with Qatar Petroleum for the purpose of constructing and operating solar power plants.