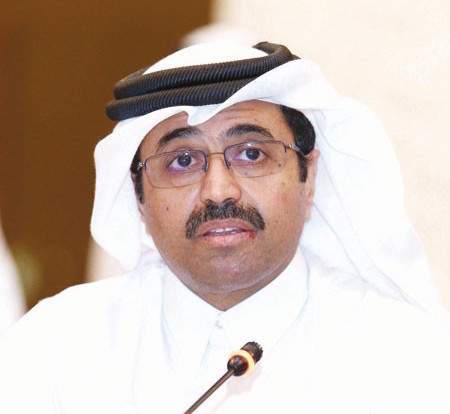 Doha, February 01 (QNA) – The Board of Directors of Qatar Electricity and Water (QEWC) held its first meeting for the year 2017 this evening Wednesday, chaired by HE Dr. Mohamed Bin Saleh Al-Sada, Minister of Energy and Industry and Chairman of the QEWC’s Board of Directors.

The Board discussed the positive financial results for the year ended 31 December 2016, and the financial position as at that date which was audited by the auditors of the company M/S KPMG. The financial statements witnessed an increase of. 4% in sales (QR 3,103 Million, as against QR 2,983 Million for 2015).

The Board adopted the report of the Board of Directors for the company’s activities and financial results for the year 2016 and future planned investments and the company’s financial position for 10 years.

The Board also reviewed the offers of audit firms and adopted a recommendation to appoint auditors for the year 2017 in order to present it to the General Assembly which will be held on Monday, March 6, 2017 at The Doha Sheraton – Hotel.

The Board discussed developments in the company’s various projects which are under construction and under review. The major projects discussed are Ras Abu Fontas (A-3) Umm Al Houl Power and Lusail Tower Project.

The Board also reviewed the status of solar power project for which QEWC signed a MOU with Qatar Petroleum to establish a company for building solar power plants in Qatar.

The Board expressed satisfaction with the company’s financial performance, and expressed its optimism that the company will have a promising future with projects and excellent future strategies. Based on the positive results achieved, the Board has decided to offer a recommendation to the General Assembly to approve the distribution of cash dividends to shareholders, equivalent to 75% of the nominal value of the shares, same as last year. (QNA)